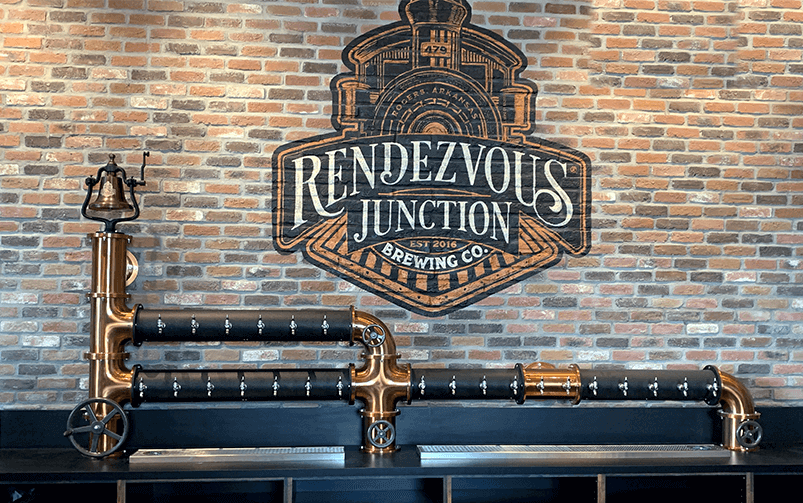 When we first began A Head For Profits, we used to encounter many bar owners who didn’t want their draft beer system cleaned as often as the Brewers Association recommends because of the lost product realized during cleaning. However, now that bar owners realize just how profitable a good, fresh draft beer can be, we have been able to teach them that regular cleanings of draft beer lines are an essential part of doing business. If you serve draft beer, consider the cleaning process the same as having to clean your pots and pans in the kitchen. We know that we have played a part in the now thriving draft/craft beer industry. And we have won accolades from many brewers along the way.

Cleaning your draft beer system involves flushing the draft beer lines with approved line cleaning solution, and then water to eliminate funky tasting beer, and beer stone. There is no other way to prevent this. It also means that the FOB’s, the faucets, the shanks and all the other parts of a draft beer system need cleaning as well. When you do not clean your full system, the draft beer is not going to be served as fresh as the brew master intended. You WILL lose sales if you are serving bad tasting or skunky draft beer. Your customers will not realize that the draft beer they do not really like is a product of unclean beer lines, and equipment, they just know that they do not like the taste and won’t order another one. They will order a bottled beer that has a lower ROI on your bottom line, or just leave and not come back.

Generally, all the beer that is in the lines when we clean does get wasted. The longer the line that beer must flow through to get from the keg to the faucet, the more waste there will be. Some bars will capture it and cook with it, but most do not. it is for this reason we prefer to install through the wall draft beer systems vs. a long draw system. In many instances, space does not allow it.

If you have any questions about this and any other draft beer equipment questions, we would love for you to Contact Us! 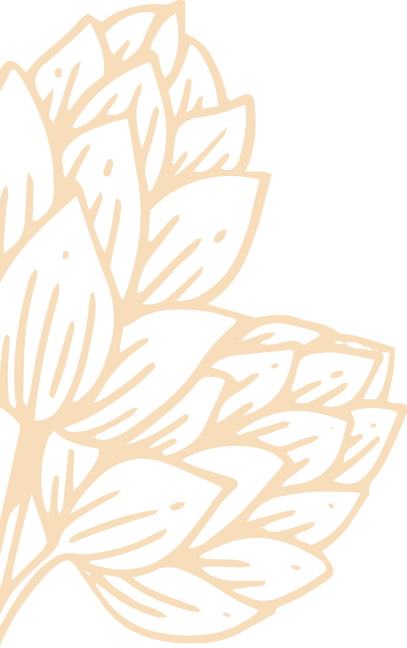 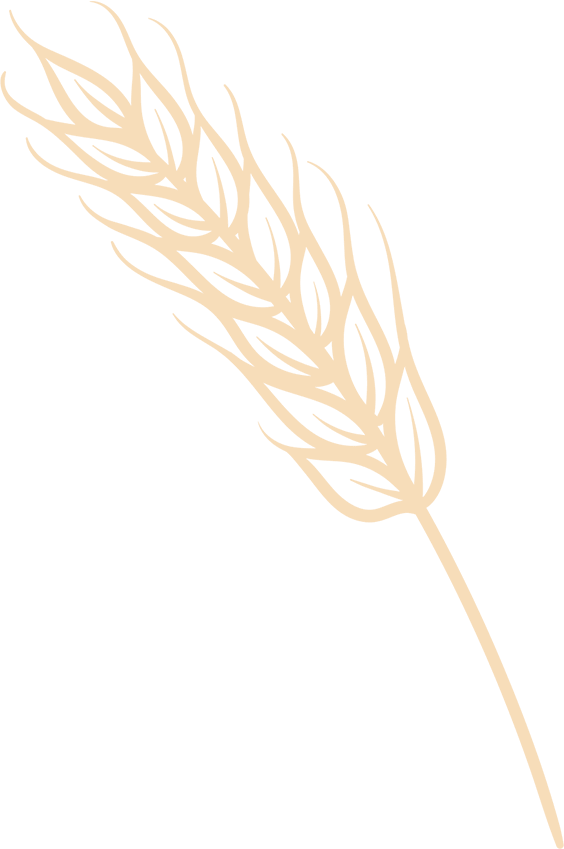